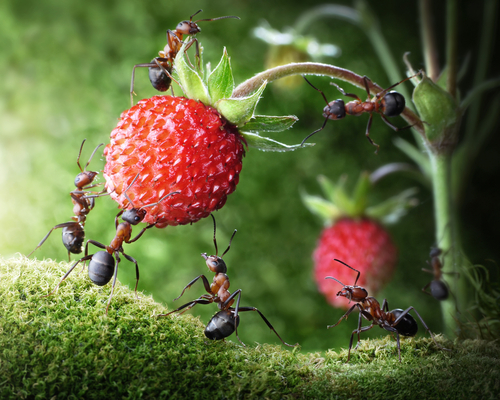 “It must have a bug” is the easy way to explain away technology troubles, but few of us have pondered why we say that. Turns out computer pioneer Grace Hopper plays a role in the etymology (not entomology) of the term.

On Sept. 9, 1947, at 3:45 p.m., Hopper — part of the team developing the Mark II at Harvard University — found a moth stuck between the parts of a relay switch. She removed the moth and taped it in her logbook, labeling it the “first actual case of bug being found.” Today, the moth and logbook page are part of the Smithsonian Institution’s collection.

Conventional wisdom suggests this was the first use of the term “bug” to describe a tech problem, but that’s not the case. Hopper and her colleagues were so amused by the moth precisely because the term had been used by Thomas Edison and others for years to describe mysterious malfunctions. (Hopper had even been drawing cartoon bugs in her logbook.) Electrical engineers had been using the term to describe “hard-to-find physical defects that hindered the operation of an electric device,” and the Oxford English Dictionary cites this passage from the Pall Mall Gazette, dated March 11, 1889: “Mr. Edison, I was informed, had been up the two previous nights discovering ‘a bug’ in his phonograph — an expression for solving a difficulty, and implying that some imaginary insect has secreted itself inside and is causing all the trouble.”

Still, Hopper’s moth came along at the right time and right place, launching the terms “bug” and “debug” into the parlance not just of computer scientists but also a society about to be rocked by the computer.